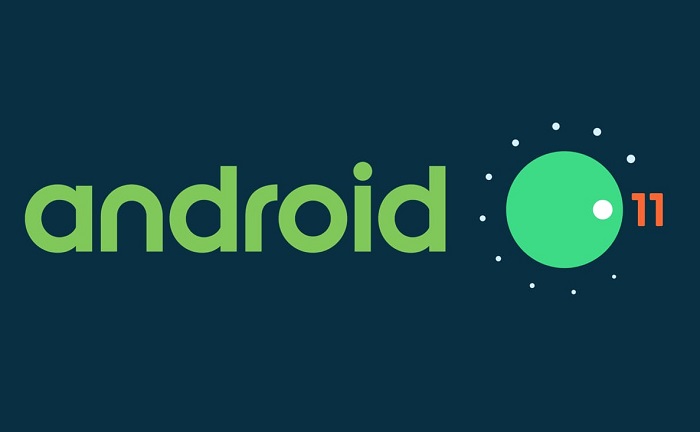 Google has unveiled the much-awaited Android 11 update officially after an elongated period of a preview program on the highly-regarded Pixel series. The major update is set to roll-out in a sequential manner to OnePlus, Xiaomi, Oppo, and Pixel devices. The privileged Pixel series will receive the stable update initially followed by the rest of the folk.

Talking about the technical statistics, the Android 11 update is destined to be the eleventh major update in the vast world of Android. In terms of the version of the operating system, it stands at the eighteenth position. The American Technology giant Google has decided to discontinue the creative alphabetical naming based on popular desserts by making a move with the Android 11 update. 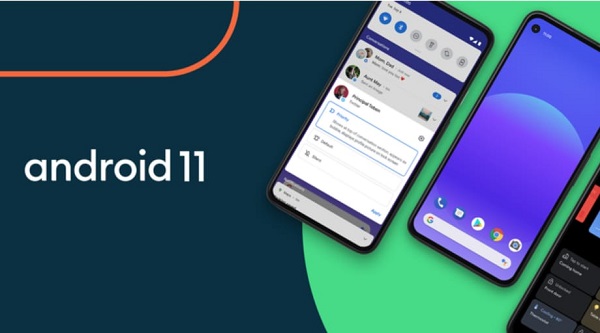 The Android 11 update is expected to be a paramount release that will revamp the software front in smartphones by presenting an operating system that is refined, classy, premium, and tuned-in with supreme features. The update is highly optimized to provide a well-balanced overall experience to the user. The management of a smartphone as a whole becomes a cakewalk with the array of features the update has to offer.

It is indefinite that the major Android 11 update will feature a mesmerizing collection of wallpapers that are artistic, visually pleasing, and eye-popping. The previous versions of Android have not failed to impress in this aspect either. However, before heading to the collection of wallpapers, having an insight into the features Android 11 has to offer is essential.

What unrivaled features does the Android 11 update introduce?

1) Conversations: Communication is the key to leading a life that is free of misunderstandings. To enhance the process of virtual communication, Google has provided bubbles that allow an individual to multitask while texting. Furthermore, an individual can also pin conversations to prioritize a specific section of the area.

3) Added Tools: The latest update from Google adds plenty of exciting tools into the mix that may prove to be vital in numerous aspects. The highlighted tools include smart reply, app suggestions, and smart folders. Accessing applications, Organizing folders, and Texting becomes a child’s play using intelligent Artificial Intelligent software.

4) Device Controls: Control an array of gadgets utilizing one master device. A simple long press on the power button allows an individual to manage numerous mobilities such as the dimming of lights, controlling the Air Conditioning temperature, altering the color temperature, and much more.

5) Other features: By now, it is pretty clear that the Android 11 is a worthy upgrade over the Android 10. However, there is more to the update than presumed. The rest of the notable features include powerful media controls, Android Auto, Permissions Auto-reset, One-time Permissions, and Security Patches. 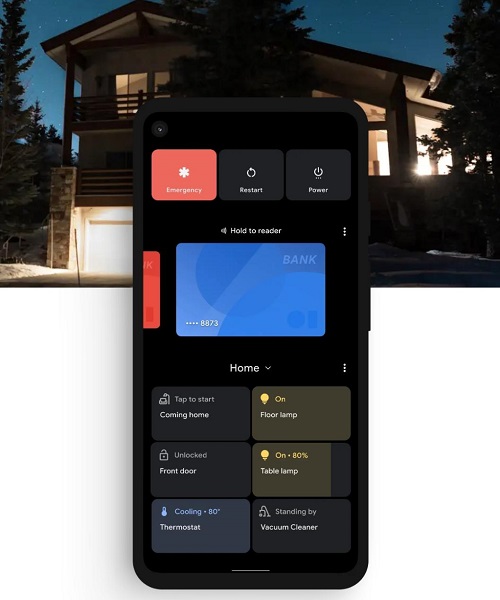 The Android 11 update is a promising one that is expected to make a makeshift in terms of software. On paper, the update seems to be impeccable with a delightful interface, plenty of added features, software enhancements, and an increased level of privacy. The wallpapers of the Android 11 update are speculated to be a state of art. The wallpapers shall be added soon in High Definition.