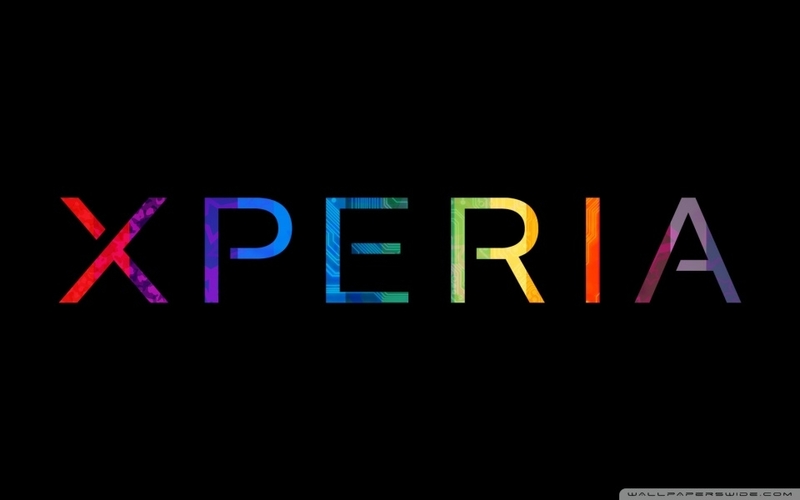 Sony is a globally renowned and recognized name in electronic products and the music & entertainment industry. It has been extremely successful as a record company, gaming console brand as well as a PC/laptop manufacturer. The story is not quite similar when we talk about smartphones, however. Sony has had its ups and downs in the smartphone industry but recently they have been at an upward pace. Their latest release Xperia 5 II is an epitome of that.

Having been initially released on 17th September this year, Xperia 5 II is like a sequel to last year’s Xperia 5. Like the rest of the new wave of smartphones, Xperia 5 II comes with 5G support as well. It uses Android OS and comes with Android 10 out-of-the-box. The hardware that powers it is a Qualcomm Snapdragon 865 chipset, one of the most powerful options today. That combined with an octa-core CPU and Adreno 650 GPU is a guarantee of impeccable performance. 8 GB of RAM that is available further boosts the performance and memory management. 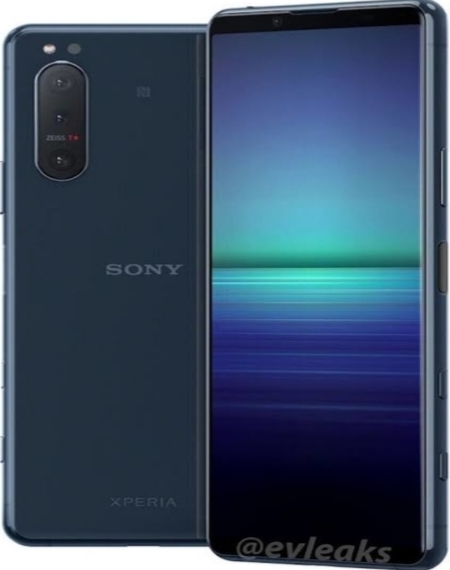 The built-in battery that resides inside this smartphone is a 4000 mAh Li-ion battery. Fast charging is supported and a fast charger is provided in the box.

Cameras are one of the major features users look for in smartphones today. Xperia 5 II features a triple camera setup on its back. It includes; a 12 MP wide camera with f/1.7 aperture, a 12 MP telephoto camera of f/2.4 aperture, and an ultrawide 12 MP camera of f/2.2 aperture. Sony Xperia 5 II is capable of recording 4k video up to 120fps which is incredible. The presence of OIS and gyro-EIS makes the whole experience even better.
On the front, there is a single camera of 8 MP and f/2.0 aperture. It can record videos in 1080p at 30fps. Gyro-EIS is available in the front as well.

Last but not the least, the display is one of the strongest points of the Xperia 5 II. It boasts of a stunning 6.1″ big OLED touchscreen. With a resolution of 1080 x 2520 pixels and an amazing refresh rate of 120Hz, everything is just better to look at. It also features a 21:9 CinemaWide aspect ratio.
This beautiful display makes everything look better. It comes loaded with stock wallpapers that capitalize on the screen quality and enhance the whole look of your smartphone. 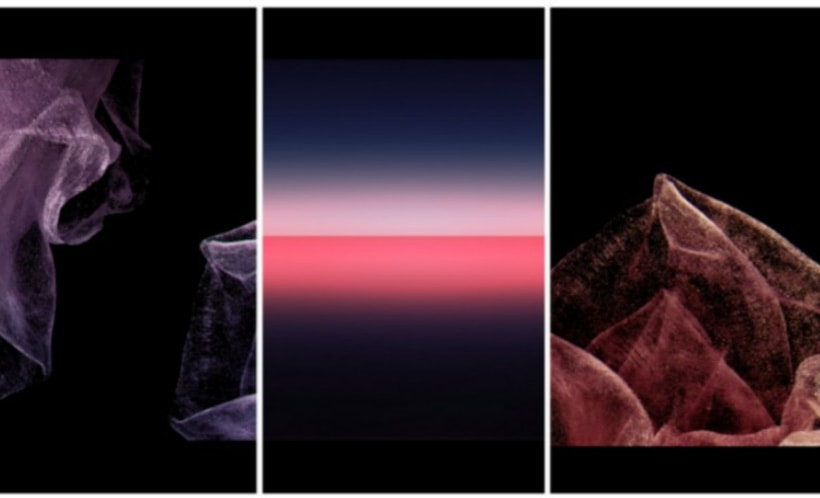 All of the stock wallpapers on Xperia 5 II in high definition can be downloaded from here. The images are zipped in a .RAR format which can be unzipped by the system default or you can download any ZIP reader

Conclusion :
Sony Xperia 5 II is undoubtedly an incredible offering in every shape and form. Especially the cameras and the display just reek of superiority. The designs and color schemes of stock wallpapers on the smartphone are made to be compatible with the screen for an enhanced look. A collection of these can be easily downloaded from the link given above.