After waiting for quite a long time now, Google has finally rolled out a new version of Google Camera for all the Pixel and non-Pixel Android smartphones. The Google Camera v7.4 comes up with some stunning features, bug fixes from the previous version, and much more. The app is perfect for all the amateur vloggers. It lets you take the best pictures and further enhances them to even better versions.

Gcam app has become one of the top-rated camera apps used around the world. The app uses Camera2 API, software, and AI, to post-process the pictures with a higher degree of quality, better features, and dynamic range as well. Improving more on this concept, Google released the new update that supports any Android device be it- Samsung, OnePlus, Oppo, Xiaomi, Vivo, Lenovo, and more

Google keeps throwing awesome apps and updates for its users. One such app is Google Camera / Gcam. The app comes pre-installed on the latest Nexus devices, while can be downloaded on Pixel and non-Pixel devices. Gcam supports five camera modes, that include- Panorama, Photosphere, Video, Lens Blur, and Regular Camera mode. For Gcam v7.4, the app has received new UI tweaks and toggles, underlying performance improvements, and a better and reliable experience for all the users. Besides this, with Android 11 just around the corner, this version is a preparation for that as well as for upcoming Pixel 5 and Pixel 5 XL devices. 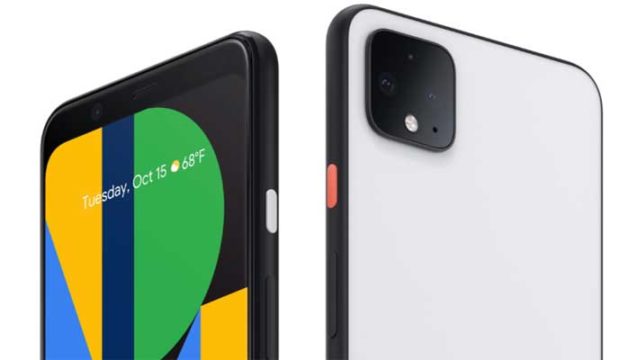 The Google Camera is a total recommendation for all the photographers and bloggers out there. The app provides some impressive features such as-

Want to experience the amazing Gcam features for your smartphone? Download it using the given link. Also, if you are an old user of Gcam and want to get the new update, this link is for you too.

The new Gcam/Google Camera v7.4.200 comes with new features such as-

So, what are you waiting for? Get the new updated Google Camera v7.4.200 on your Android device and enjoy its features now.