by Ankit
in Apps, Gaming
0

Ultra Bonus Event week one is currently live for Pokemon Go. The week one event kicked off on September 2, 2019, and will stay live until September 2019.
Week one of the ‘Ultra Bonus event’ has brought in Jhoto legendaries to appear in raids. If you are lucky, you may also encounter their shiny forms. The event also features 2X Incubator effectiveness. We have listed below a list of Johto Pokemon which are good for PvP and PvE, so make sure to have them in your Pokedex. 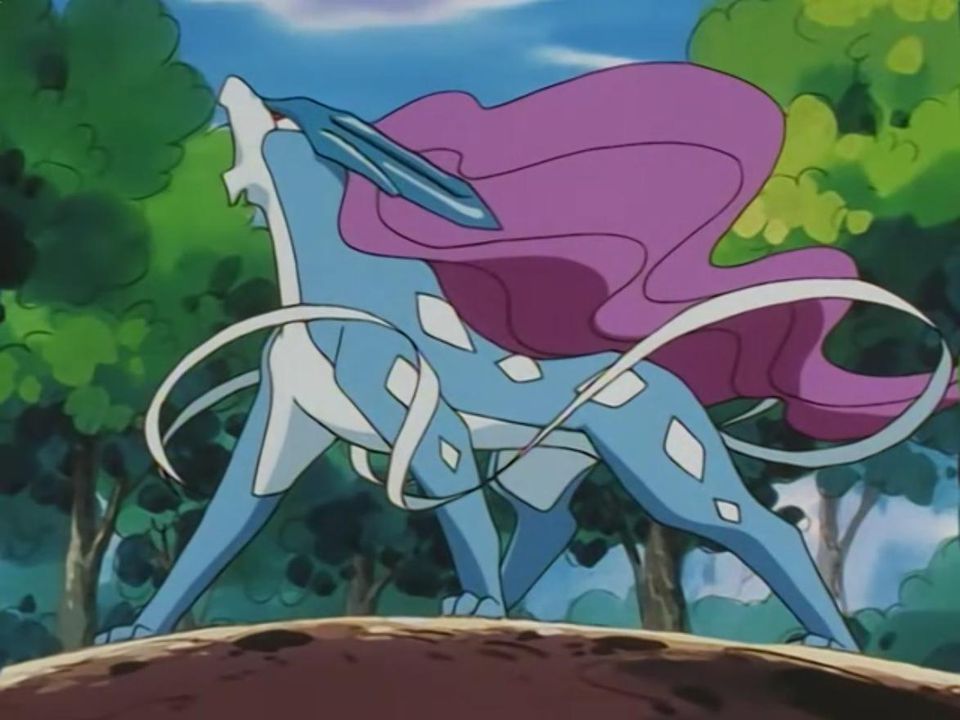 1) Pineco
2) Sneasel
3) Marill
4) Swinub
5) Slugma
6) Larvitar
7) Skarmory
Ultra Bonus Event has also brought some changes to the Raid Bosses list. The current list of Raid Bosses can be read below.

The second week of the event will start on September 9 and will last until September 16, 2019. During the event, Generation 1 regionals including Kangaskhan, Mr.Mime, Farfetch’d, and Tauros will hatch from 7km eggs. Shiny forms of Gen 1 regionals will also be available, so if you are lucky, you may hatch shiny ones. 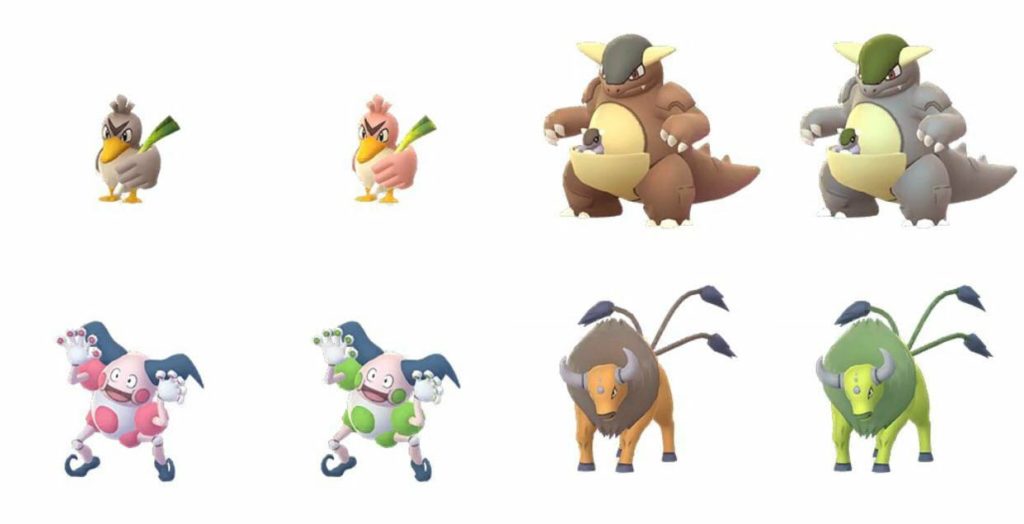 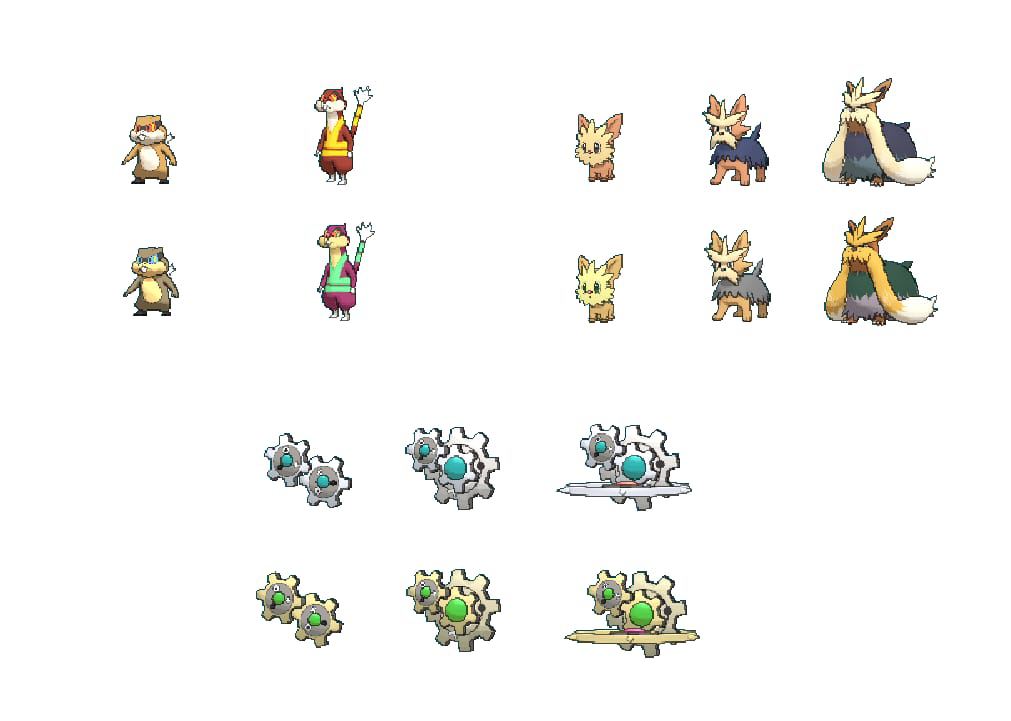