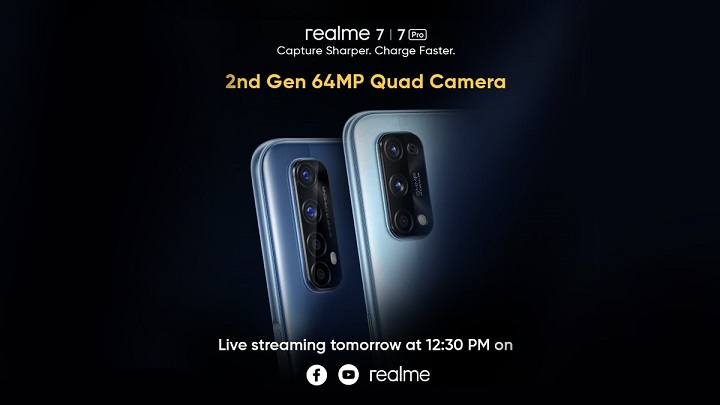 The smartphone duo is set to go on sale on the 10th of September through the e-commerce giant Flipkart. On a side note, the Realme 7 series is also available to purchase on Realme’s official website. Talking about the superior model, the Realme 7 Pro equips a 6.4-inch FHD+ (2400 x 1080) Super AMOLED panel that comes with a screen-to-body ratio of 90.8%. The display is provided with a Corning Gorilla Glass protection to safeguard the handset from accidental drops. 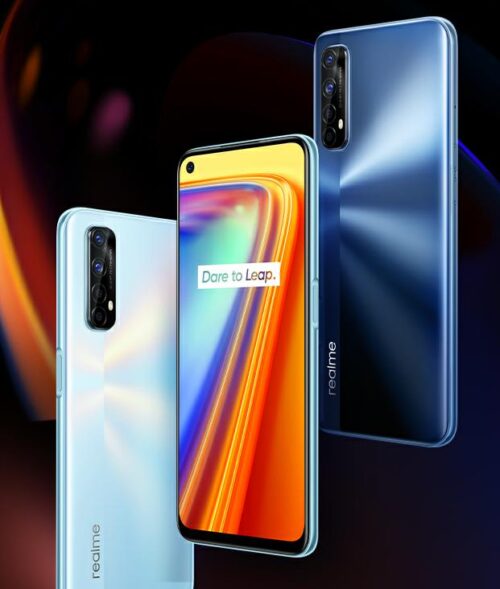 The main highlight of the Realme 7 Pro is the 65W SuperDart charge that is capable of charging the 4,500mAh battery to its peak capacity in a mere 34 minutes. The handset is powered by the premium Qualcomm Snapdragon 720G that is an 8nm, octa-core gaming processor. On the software front, the Realme 7 Pro boots in the custom Realme UI that is based on Android 10.

Realme has opted for a trendy premium design on the Realme 7 Pro. The handset ships in two visually pleasing colors- Mirror Silver and Mirror Blue. Another intriguing feature on the hardware front is the provision of dual stereo speakers (Dolby Atmos+ Hi-Res). The rest of the notable features include a USB Type-C port, Bluetooth 5.1, 3-Card Slot (2 SIM Cards+1 MicroSD), and an in-display fingerprint scanner. Weighing at 182 grams, the handset is well-balanced. 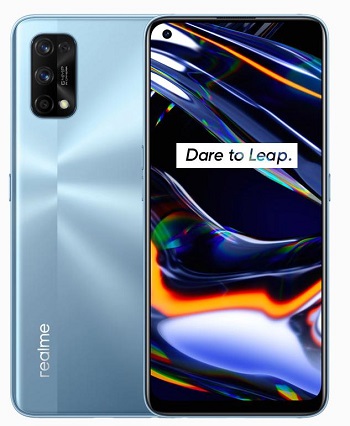 Woefully, the lite-version (Realme 7) receives downgraded specifications in various aspects. Firstly, the handset is powered by the Helio G95 gaming processor that makes for an entry-level chipset. To support graphics-intensive games, Realme has provided an upgraded 12nm octa-core CPU in the Realme 7.

The Realme 7 features a 6.5-inch FHD+ display with a screen-to-body ratio of 90.5%. The crux on the biscuit is that the device features a high refresh rate of 90Hz that will account for an ultra-smooth scrolling experience. The handset packs a phenomenal 5,000 mAh battery with support for 30W Dart charging. The Realme 7 will be available in two modern colors- Mist Blue and Mist White. For security purposes, Realme has provided a side fingerprint scanner that is swift. The rest of the features of the handset are on-par with the upgraded version. 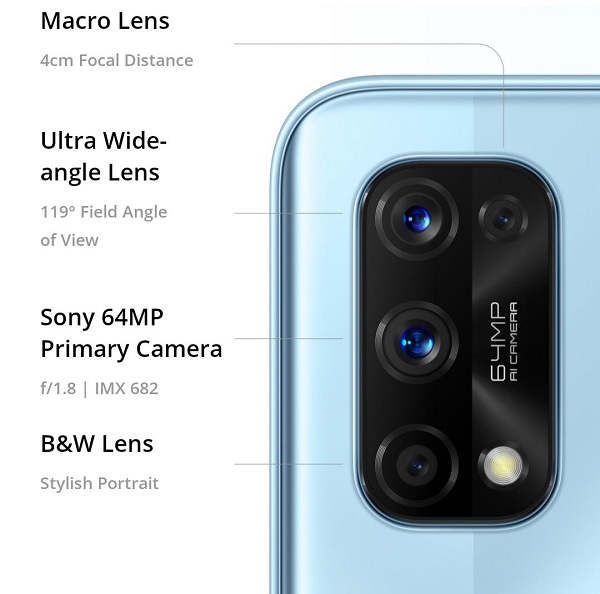 Realme has progressed in the field of camera performance by a significant margin by providing its smartphone lineup with some of the most incredible sensors. The Realme 7 series redefine the field of camera photography/videography by packing a revolutionary camera setup.

It is observed that the smartphone duo empowers a powerful camera setup that is capable of demolishing the competition. However, the camera performance of the Realme 7 series can be enhanced by equipping the renowned Google Camera. Gcam is a magical camera application that contains a variety of features along with impeccable post-processing.

It is a known fact that Gcam is exclusive to the Pixel series. This signifies that it cannot be downloaded on the Realme 7 series. Nevertheless, Gcam can be downloaded on the prestigious Realme 7 series via an APK that provides the same functionalities as the original application. The only requirement of Gcam is that it requires Camera 2 API enabled to function seamlessly on a smartphone. 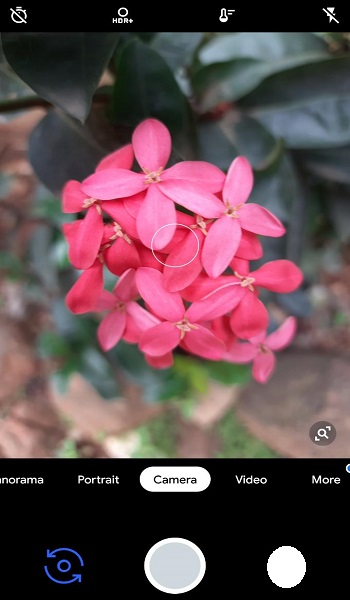 The Realme 7 series is expected to shake the marketplace to the core with the mind-boggling specifications the smartphone duo has to offer. The camera module featured in both the devices is godly. The overall camera performance can be increased by using the god-sent Gcam that flexes a smooth, minimalistic, and user-friendly interface.