Pokemon animated series started in 1997, and it also gave us an iconic theme song which is still loved by Pokemon fans & community. Jason Paige sang the Pokemon English version theme song and it became a worldwide sensation among fans.

Well, the Pokemon theme song has been recreated in the German language by a popular YouTube channel & content creator, Rocket Beans TV.

This recreation of the original theme song from German content creators is going viral & hugely loved by fans. Have a look at the video below.

This video has been posted on Reddit by a user, ‘PixelViet’, who is an editor and host of Rocket Beans TV YouTube Channel. 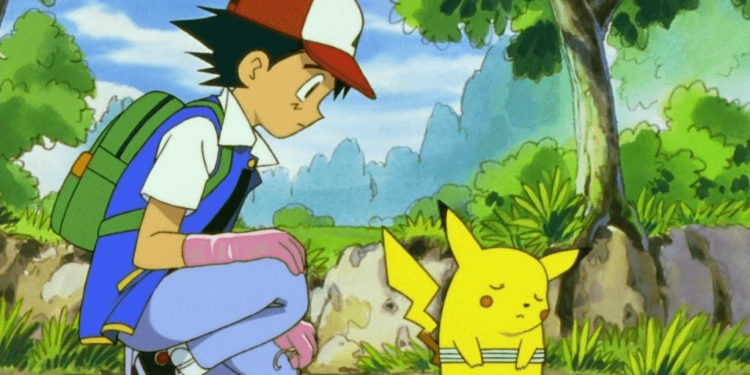 For a quick refresher, Pokemon first season featured 151 Pokemon. It tells the story of a boy named Ash Ketchum, who wishes to become the Pokemon Master.

On the day of getting his first starter Pokemon, he wakes up late in a panic & ends up getting a Pikachu for himself. Pikachu is one of the most beloved Pokemon.